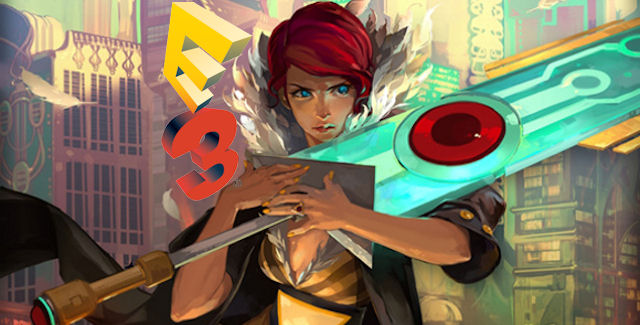 Here are the Top 15 anticipated games expected to be shown at E3 2013. As they say: “All aboard the hype train!”

Disclaimer: Please note that some publishers like 2K Games aren’t at E3 this year. So popular games like Grand Theft Auto 5 are not in the list. And to make room for some indie games and surprises in the list, widely spoken about popular games like Watch Dogs from mega-publishers like Ubisoft aren’t here either, otherwise half of the Top 15 would be from the same publisher (that’d be boring). Although they may be on your top list, so please share your personal list in the comments section! 🙂

This Top 15 countdown video highlights many of the most wanted upcoming games to be shown. There’s some coarse language used to describe some of the crazier games, just so you’re forewarned. Enjoy!

Here’s the games roundup of the Top 15 video:

This roundup is quite similar to mine, how about yours?