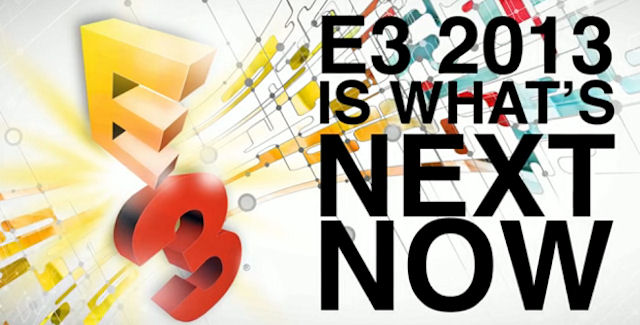 Note: Not sure what time each event starts at in your timezone? Check out Timezoneconverter.com or look at the overview picture below to see all major timezones. 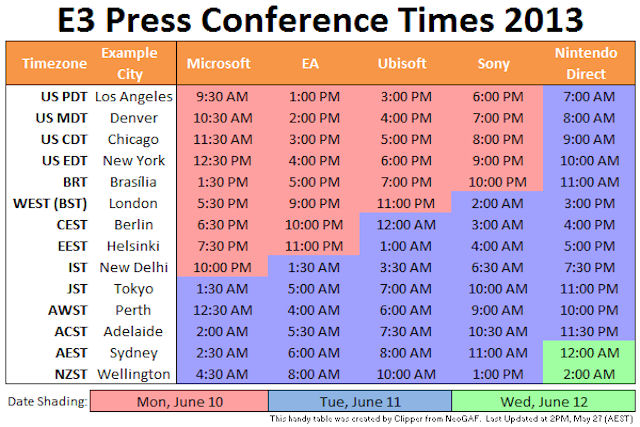 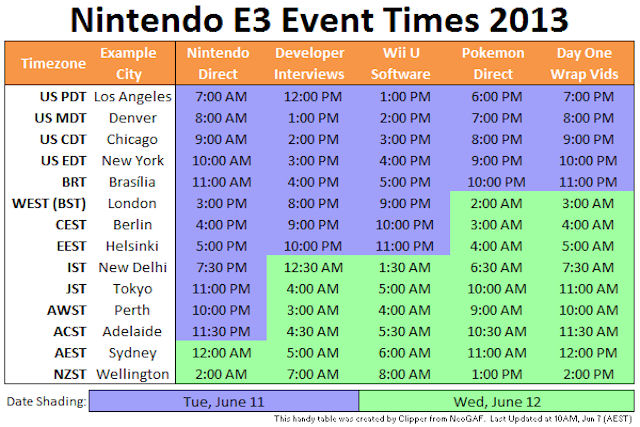 • GameSpot’s Showfloor Livestreams — The great thing about GameSpot’s E3 2013 page is that it has a countdown timer to all big events and showfloor demos from Tuesday, Wednesday to Thursday (usually live for 8 hours per day). That way you don’t need to know timezones and can just look at how long is left on the counter until the next event starts! 🙂 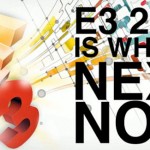 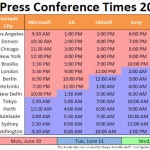 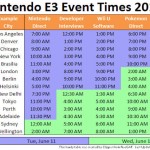 We’ll add big shows that have already aired to this page all week.