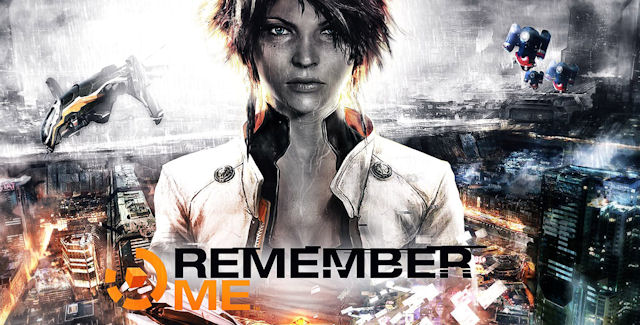 Index of Remember Me Guides:

Pre-ordering Remember Me from Amazon, Best Buy, or Steam will get you the “Combo Lab Pack” DLC. This is a three-pack of pressen fighting moves inspired by Street Fighter — the Flash Kick, Spinning Bird Kick, and Dragon Punch.

• The DLC said you get 3 fighting moves, but I think I got a total of six. Maybe everyone has the extra 3, but I never noticed — either way I included all six. Leave a comment if you have an idea on what the ??? moves are.
• You can differentiate the special fighting moves in the Combo Lab by the orange arrow on the Pressen.

Timeline in minutes for the above “Combo Lab Pack” video guide:

0:00 – Exhibition · short gameplay of some of the moves

2:47 – All Special Fight Moves Combined · I used the last and longest combo string to combine all 6 special fighting moves together. Of course the first hit is not special, and since the combo has 8 hits total, I had to put an extra non-special move in (7th slot). The combo is not optimized to focus on damage, cooldown, or regen in any way — it was basically just thrown together.

It looks pretty darn flashy to have a Flash Kick, followed by a Dragon Punch to finish with a Spinning Bird Kick!

A gameplay guide for Capcom’s Remember Me, including combat, free running AKA parkour, memory remixing, and climbing. Plus gameplay from some of Neo-Paris’ most spectacular locations with accompanying commentary.

Next, Creative Director Jean-Maxime Moris talks about Remember Me’s central theme – memories – and how they shape the world of 2084. Including an explanation of how memory remixing works.

There are no other Remember Me cheats on Xbox 360, PS3 & PC yet. So until they are discovered, we made the handy Remember Me guides listed above to help you with tips and tricks for the game!

Do you know of any Remember Me cheats or unlockables?
Let us know in the comments, you’ll get credit for finding out. – Thanks for visiting!