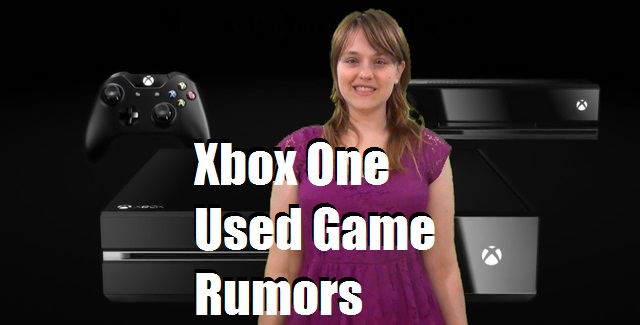 In this one hundred and nineteenth episode of Nerdy News, I’ll be reporting on:

Do you think ET: The Extraterrestrial game can actually be found in a landfill? Would you play Knights of the Old Republic on your iPad? Why do you think Sony is buttering up Notch Persson? Would you like to see Minecraft on the PS3? Do you believe there was never an intention to penalize borrowing and trading in Xbox One games or is Microsoft backpedaling due to the backlash?