Alan Wake 2 Hints: Why It’s Not Happening Yet 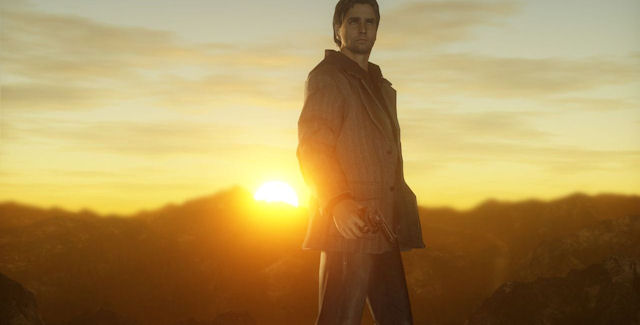 Remedy Entertainment’s Sam Lake has released a video for fans of Alan Wake, giving Alan Wake 2 hints by explaining why it was not announced for Xbox One (or PC) last week during the Xbox One reveal; And why the developer is working on a new franchise called Quantum Break instead.

In this video creative director Sam Lake discussed why the studio isn’t working on Alan Wake… yet.

Why it’s not happening: Basically, since the original Alan Wake was a slow burner, it didn’t sell all that well at launch back in May of 2010. But because sequel decisions are made the months/year after release, there wasn’t enough reason for Microsoft to order a sequel. Then by 2011-2012 the game had kept selling well due to its cult status among gamers and ended up selling 3 million copies total worldwide! Which would be enough to have a sequel made… if it weren’t for the fact that Microsoft had already ordered a brand new IP be made by Remedy Entertainment.

So the good news is obviously that there’s still a chance we’ll get an Alan Wake sequel years down the road, but it won’t be until after Quantum Break is released.

PS: Here are the charities you can support by getting the complete Alan Wake collection with exclusive new material at Humblebundle.com.

Would you want to play Alan Wake 2?