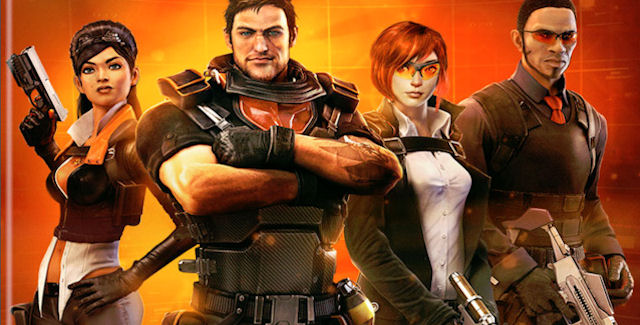 Get ready for some strategic tips and tricks directly from the creator at Insomniac Games himself, Ted Price. Kick ass better, faster, and together with his help.

Pre-order Fuse to get the Fusion Pack. This gives you access to exclusive Hyperion prototype agent armor, weapon skins, and the powerful Quickdraw team perk that increases the damage power of Overstrike’s one-handed assault weapons.

There are no Fuse cheats on PS3 & Xbox 360 yet. So until they are discovered, we made the handy Fuse guides listed above to help you with tips and tricks for the game!

Do you know of any Fuse cheats or unlockables?
Let us know in the comments, you’ll get credit for finding out. – Thanks for visiting!