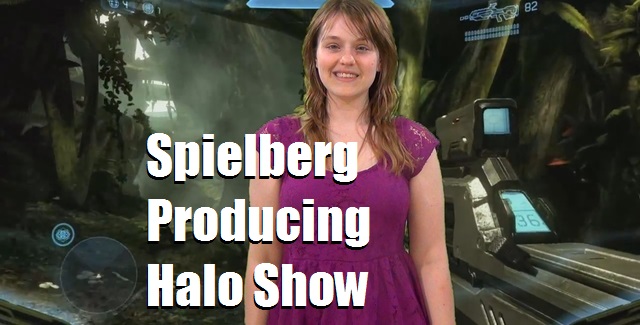 In this one hundred and eighteenth episode of Nerdy News, I’ll be reporting on:

Would you go to see a video-game themed exhibit at a museum? Do you think an exhibit should focus on the visuals of particular games or on the hardware? Should more video games be made about current events? Could a video game change your mind about a political issue? Who would you like to star in the new Halo series and should it focus on Master Chief or other SPARTANs?