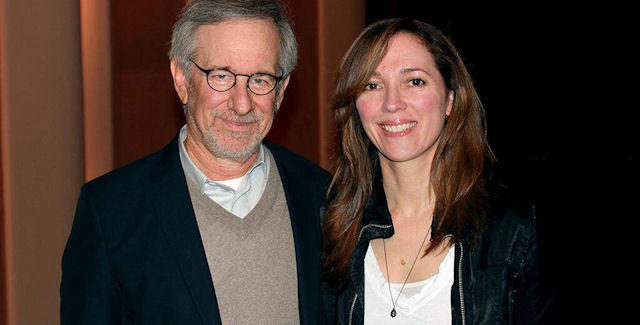 At the Xbox One reveal Microsoft announced a live-action Halo TV show executive produced by Steven Spielberg is coming to Xbox One!

It wasn’t clarified if it would be an Xbox One-exclusive show, but it sure sounds like it since it’s a premium show. It’s like downloading paid TV show episodes off iTunes. So it may not even air on a specific TV channel, which seems to gel well with Microsoft’s plans to be the media hub of your living room with the Xbox One.

PS: The Quantum Break TV show that ties in with the Remedy game will likely be presented as an Xbox One exclusive show as well. But details about that particular cross-media experience are forthcoming.

I quite enjoyed the Halo 4: Forward Unto Dawn web series, so I’m all for more live-action Master Chief! 😀

Are you excited for the live-action Halo TV show?