Quantum Break Announced for Xbox One 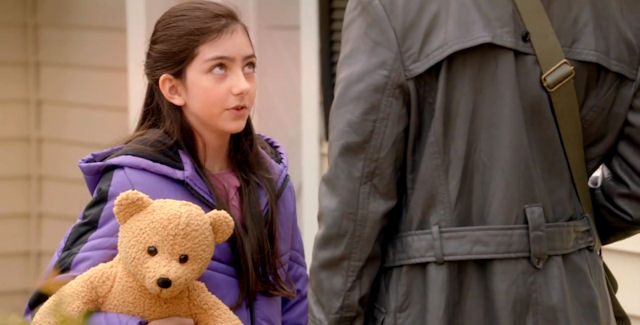 Don’t worry, everyone’s a little confused about what it is exactly. Here we’ll explain…

“Master time to survive the present… and save the future.”

With Quantum Break, the world will see a new generation of immersive entertainment, only available on Xbox One.

A sci-fi show about a girl with mysterious powers that ties into the game with the same name? Count me in! 😀

Are you excited for Quantum Break?