Forza Motorsport 5 Announced for Xbox One 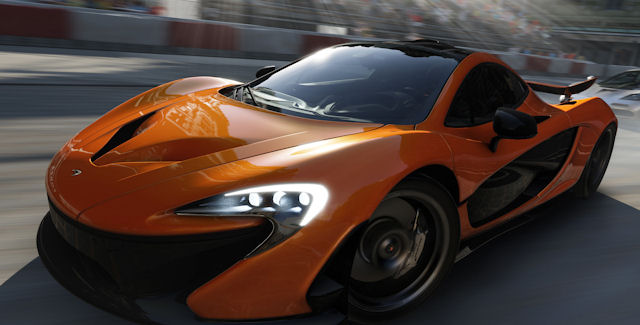 Forza 5 is the latest edition of the highest-rated racing franchise of the past 10 years. Built from the ground up to take advantage of Xbox One and the infinite power of the cloud, no game better delivers the sensation of being behind the wheel. Forza Motorsport 5 promises to set a new bar for racing games and will be available exclusively for Xbox One at launch.

The game promises you can “be the first to ride in the real McLaren P1”, which is heavily featured in the game trailer below, if you join the ForzaMcLarenRide.com contest that begins on June 10th, 2013. Visit that website for details.

Are you excited for Forza Motorsport 5?