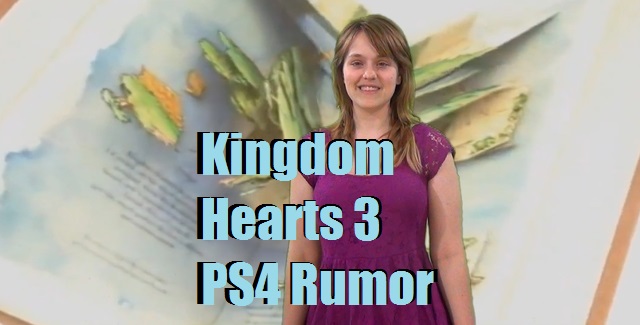 In this one hundred and seventeenth episode of Nerdy News, I’ll be reporting on:

Would you pick up the FF8 HD PC release if it heads west? What about the “Greatest Hits” version or DLC bundle for FF13-2? Do you like to play classic games on your PC or do you miss the feeling of playing it the intended console? Would you rather get the PS3 or Vita version of the HD remasters of FFX and FFX-2?