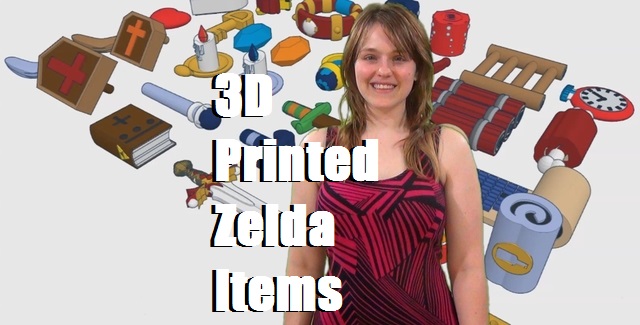 In this one hundred and sixteenth episode of Nerdy News, I’ll be reporting on:

Should Nintendo have started porting more games to the Wii U sooner? Or should they strive to end their shaky relationship with “casual” gamers and focus on “core” gamers? Do you think Nintendo is timing its major releases this year will be spot on? Or will they not be able to compete with other holiday titles and new consoles? What game items would you like to see receive the 3D printer treatment? (I want a tiny Azura’s Star from Morrowind)

Tags: My Carnival, The Legend of Zelda