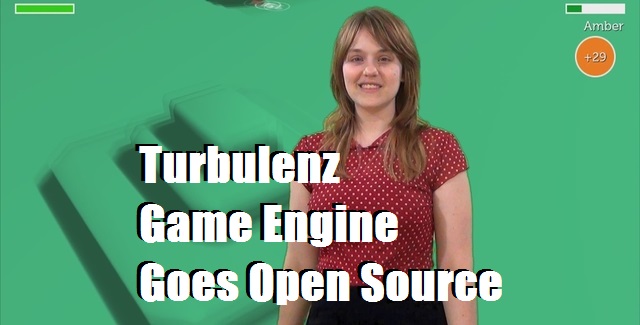 In this one hundred and fifthteenth episode of Nerdy News, I’ll be reporting on:

Why do you think WB and 5th Cell didn’t take the ownership of YouTube meme cats seriously? Do you think more effort should be made by developers to make educational games that are actually fun and challanging? Do you think programs and apps like Pixel Press will open up the indie genre to more amature game makers? Would you personally be more likely to dabble in game design if you could more easily get a engine to work on?