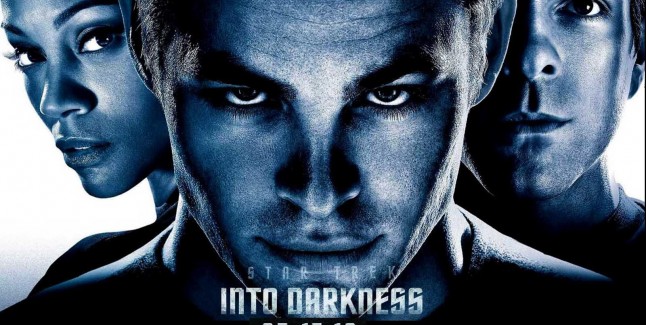 Here we will post Star Trek 2013 wallpapers and artwork images that you can use as desktop wallpapers. Most will be in 1920 HD and widescreen for you to download to your computer or PS3. We will add to this gallery as we find cool new Star Trek (2009), Star Trek Into Darkness (2013), and Star Trek: The Game (2013) wallpapers. 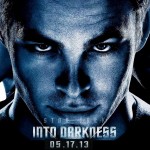 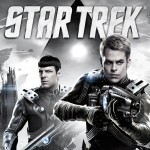 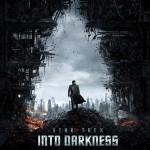 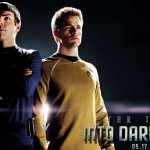 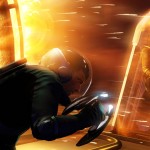 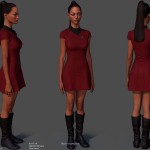 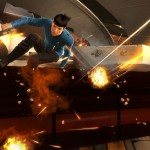 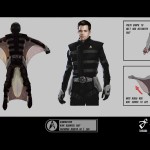 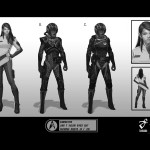 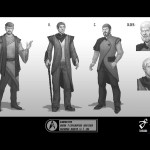 The premise of the movie is as follows: “When the crew of the Enterprise is called back home, they find an unstoppable force of terror from within their own organization has detonated the fleet and everything it stands for, leaving our world in a state of crisis. — With a personal score to settle, Captain Kirk leads a manhunt to a war-zone world to capture a one man weapon of mass destruction. As our heroes are propelled into an epic chess game of life and death, love will be challenged, friendships will be torn apart, and sacrifices must be made for the only family Kirk has left: his crew.”

The premise of the game is as follows: “Set after the events of the Star Trek (2009) reboot, continue the sweeping journey through the new universe with a completely original story that takes place between the 2009 movie and its 2013 sequel Star Trek Into Darkness. — For the first time ever, game players will get to play as two of the greatest science-fiction heroes ever — Kirk and Spock — in the aware-winning Star Trek, a completely original co-op experience that expands the Star Trek universe even further. Set in the 23rd Century world of the massively popular Star Trek reboot, this cover-based shooter immerses players in a rich, original story and action-packed combat. ”

Credit: Paramount. These Star Trek 2013 wallpapers are based off official artwork provided to us by Paramount.