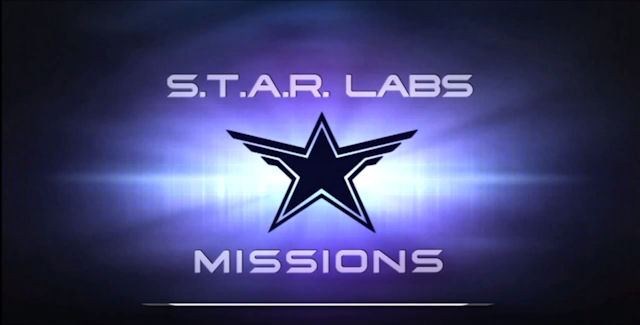 Please note that viewers must be at least 13 to watch, so no harm comes to those with innocent eyes. This game includes Blood, Language, Suggestive Themes, Violence.

Important Tip: You don’t have to get all 3 Stars at once in a mission, if you’re having a hard time get 1 Star, and then get the rest. A lot of the missions shown here were done in 1 time to show you how it can be done.

The requirements to get 3 Stars in each mission are listed in the blue mission select screen.

Let’s get started with the Superman missions first…

Injustice: Gods Among Us S.T.A.R. Labs Missions Walkthrough continues on Page 2 with Missions 41-100.