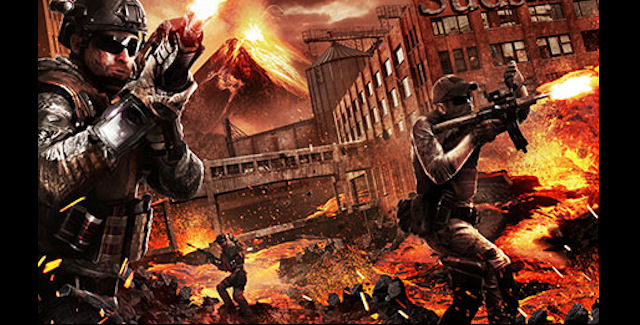 Activision and Treyarch have released the first gameplay footage for the Call of Duty: Black Ops 2 – Uprising DLC Pack. They promises to deliver one of their most creative and ambitious DLC offerings yet with this second Map Pack. Check it out for yourself in the below included Uprising DLC Map Pack preview video.

These new maps looks pretty darn awesome to me, how about you? 🙂

Next, we have the 2nd “The Replacers” promo video for Uprising:

Call of Duty: Black Ops 2 – Uprising arrives first on Xbox LIVE on April 16th, with other platforms (PlayStation 3, PC & Wii U) to follow exactly one month later in May.

How’s the Black Ops 2: Uprising DLC looking to you?