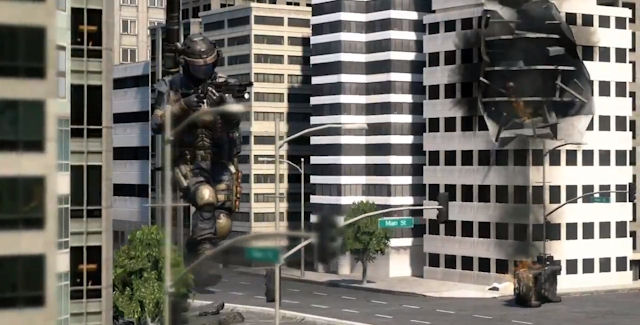 Time to have a look at what’s included in the second DLC pack for Call of Duty: Black Ops 2!

Here’s what the DLC’s design director David Vonderhaar had to say about the game.

To quote Treyarch’s Vonderhaar from a recent interview:

“Uprising is THE MOST fan-centric DLC package we’ve ever created.” –Vonderhaar

“Uprising is THE MOST fan-centric DLC package we’ve ever created. Here’s a DLC package that multiplayer fans are really going to enjoy with four very unique, diverse locales; each with their own gameplay-centric style. And Mob of the Dead, this robust zombies experience.

This is one of the most diverse DLC packages you’ve seen yet from Treyarch. Uprising will be available on Xbox Live first on April 16th, 2013.”

Note that after the month-long Xbox 360-exclusivity, this Map Pack is also confirmed to be coming to PlayStation 3 and PC gamers. A Wii U version is unconfirmed as of yet.

That’s it! More details about these maps to follow later today.

Do you like what’s included in the Black Ops 2: Revolution DLC?