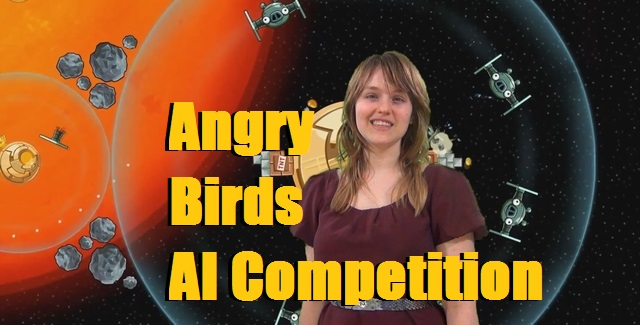 In this one hundred and twelfth episode of Nerdy News, I’ll be reporting on:

Do you think Notch Persson has even been the most influential game designer of the year? If not, who would you vote for? Would you buy the DLC for the HD remasters of FFX and FFX-2 if they contained features from the International version but were not included in the full game? What kind of DLC would you like to see for these games, such as additional Summons and Dress Spheres? Do you think a video game can help a kid to stand up against a bully?