Injustice Gods Among Us Soundtrack 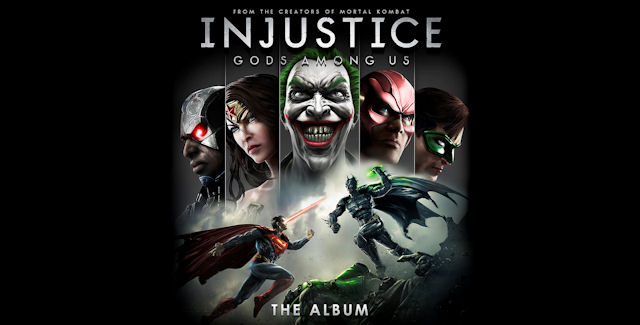 Warner Bros. Interactive Entertainment, WaterTower Music and DC Entertainment have announced the Injustice Gods Among Us soundtrack for the NetherRealm Studios title that will be released for Xbox 360, PlayStation 3 and Wii U on April 16th, 2013. The album will be available at all digital retailers for $10 on April 16th, the same date as the game’s release. The album will be available on CD for $12 on April 23rd, 2013.

“Injustice: Gods Among Us – The Album” features an eclectic collection of new and unreleased music from a diverse array of artists. The set of songs fires off with the heart-pounding offering from Rise Against “Sight Unseen”, then delves into the sugary electric hooks of Depeche Mode’s “Angel,” the eccentric pop jams of Portugal.The Man on “Evil Friends”, and the whirling synth jams of MSTRKRFT on “Beard’s Again”. The mix of songs will appeal to fans of both the artists and the game.

Here’s the first song to be made available from the album. “THISKIDSNOTALRIGHT” by AWOLNATION:

Injustice Gods Among Us Soundtrack

Listen to the main menu theme music, which can also be heard in the demo:

What’s your favorite song on the Injustice Gods Among Us soundtrack?