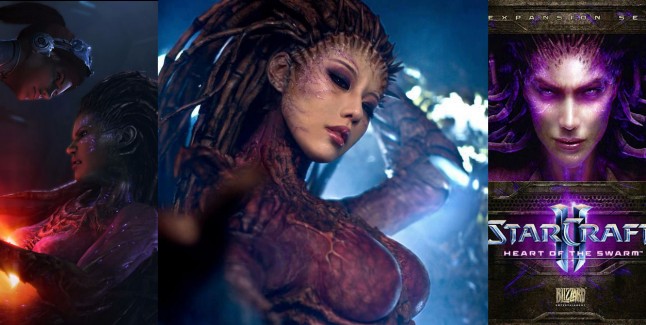 It’s cosplay like this that makes you really want a StarCraft 2 movie! 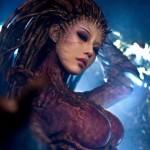 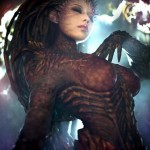 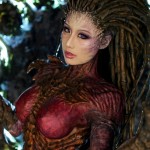 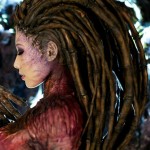 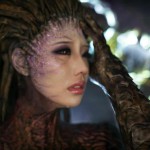 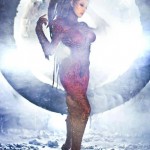 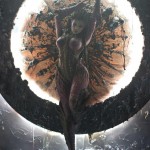 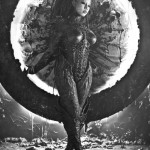 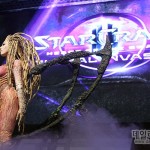 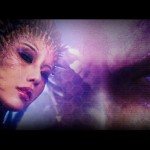 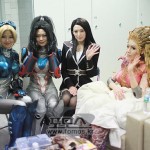 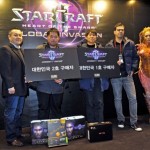 “On the ancient Zerg birthworld Zerus, Kerrigan awakens the oldest living zerg, Zurvan the Ancient One, and learns from him that a fallen xel’naga named Amon stole a large portion of the zerg from Zerus and bound them to a single overriding will, making them Amon’s slaves as part of his plot to destroy both the zerg and protoss and remake life in his own image. At the risk of losing her life — but with the promise of gaining the ‘boundless power’ she’ll need to overcome Amon’s influence — thus Kerrigan enters a chrysalis in the first zerg spawning pool and emerges, transforming again into the primal Queen of Blades.”

What do you think of this Queen of Blades Cosplay?