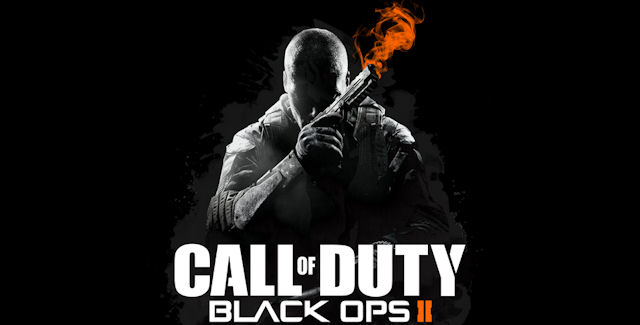 Treyarch’s latest Call of Duty: Black Ops 2 website update and a store promotional poster have revealed the first details for the 2nd Black Ops 2 DLC, called Black Ops 2: Uprising. Which has been given a release date of April 16, 2013 on Xbox 360 first as a timed exclusive. It’s exclusive for about one month, after which the DLC #2 add-on will come to PlayStation 3 and Windows PC (and possibly Wii U) on May 16, 2013.

Black Ops 2 Season Pass holders will get the second of four DLC’s as part of the $50 package, which you can still get. Otherwise, you’ll have to buy each DLC separately at a slightly higher price per DLC ($10 more total), since each one will set you back 1200 Microsoft Points or $15.

Are you excited for the Black Ops 2: Uprising DLC?