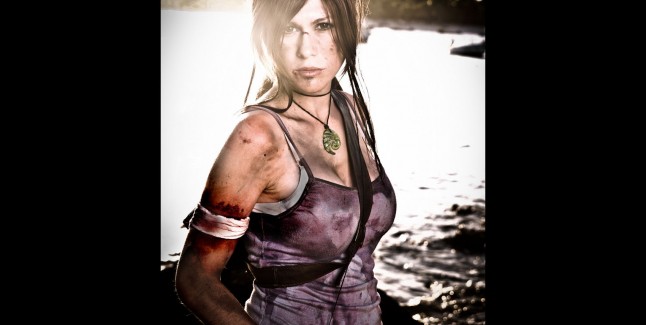 Here’s the first officially endorsed Tomb Raider 2013 Cosplay of Lara Croft! I say endorsed, as it was the Lilia Lemoine cosplay that was chosen as “so outstanding” that the game’s developers at Crystal Dynamics hosted the photos on their official blog, as they were Tomb Raider Reborn artwork submissions.

In the game the new Lara Croft is modeled after, voiced by, and motion captured by actress Camilla Luddington in the PlayStation 3, Xbox 360 & PC action-adventure game.
The gallery shows pictures of both Camilla and Lilia as Lara Croft.

Here’s the Tomb Raider 2013 image gallery of them cosplaying as Lara Croft.
Click on these image thumbnails to see the full-size Lara Croft cosplay photos: 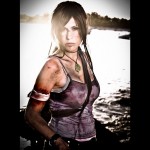 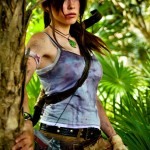 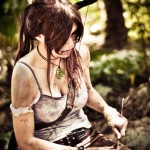 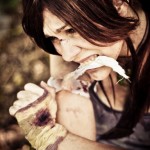 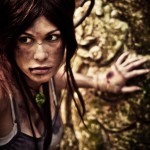 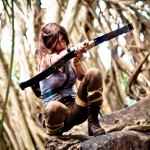 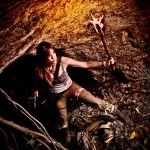 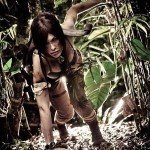 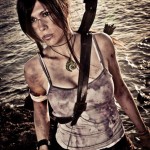 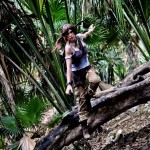 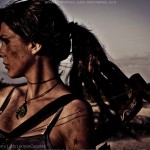 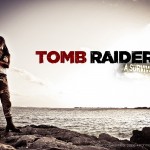 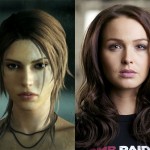 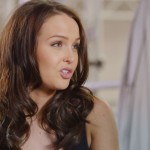 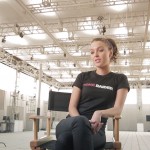 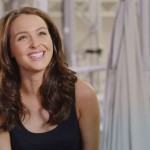 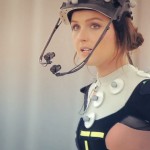 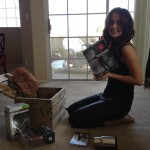 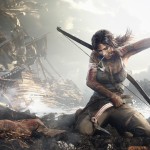 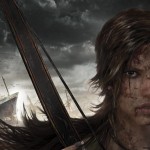 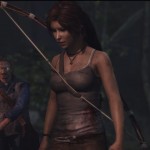 How was the Lara Croft costume made?: “Creating the outfit was complicated because you have to fight the ideas you have about the previous Lara, and try to capture what the concept artist was thinking when drawing this new one. I love to follow artwork as a total guide for looks, and think about the character’s soul to understand why she looks how she looks; a real heroine, a girl that turns into a wild and brave woman. We traveled to Mexico to take the pictures, so we had amazing landscapes.”

Now, let’s go back to see the in-game model’s work she did on the game in this footage…

Camilla Luddington interview on Conan about her being the new Lara Croft:

What do you think of this Tomb Raider 2013 Cosplay?