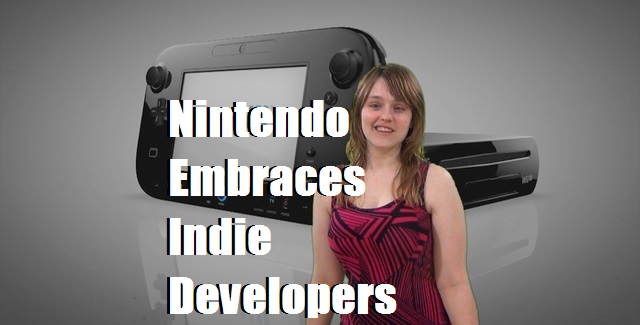 In this one hundred and tenth episode of Nerdy News, I’ll be reporting on:

Will restructuring Square Enix’s executives actually change the way the company is run? Will you use the Miiverse app to keep in touch with your friends? Do you think reaching out to Indie Developers is a good way for Nintendo to recoup their losses? Or does this move seem more focused on changing their image as a company ‘set in its ways’?