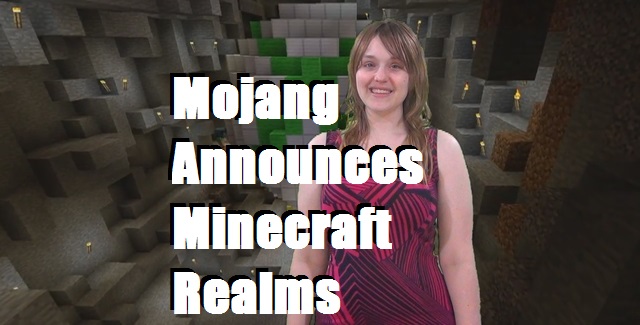 In this one hundred and eighth episode of Nerdy News, I’ll be reporting on:

Do you think Nintendo should appeal the ruling? Is it better to cut their losses and move on or fight to prove their (claimed) innocence? Does the 3DS XL Pikachu design, and a free game for registering, make you more likely to buy a 3DS XL? Minecraft seems almost unstoppable, do you think releasing a physical disc version for the Xbox 360 will increase the game’s popularity on the console? Would you use a private server subscription to preserve your own world for playing Minecraft online?