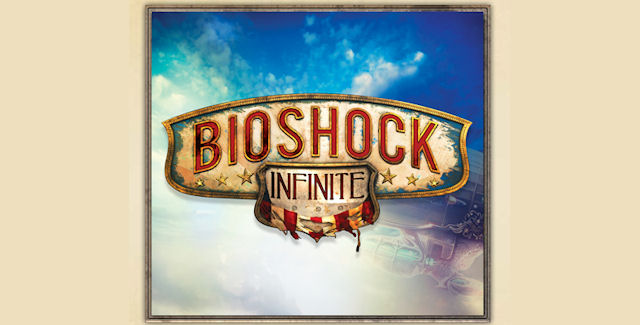 Garry Schyman is the composers for the BioShock Infinite soundtrack of the Irrational Games title that will be released for PC, Xbox 360 and PlayStation 3 on March 26th, 2013. The official downloadable soundtrack is included exclusively with the Ultimate Songbird Edition or Premium Edition of the game.

“We’re proud to announce that Garry Schyman, composer of BioShock 1 and 2 has returned to the composer’s chair for BioShock Infinite. His score is very different from the first two games, yet very much guided by the same aesthetic principles. We were lucky to have him and I can’t wait until you get to hear some of his stuff. He’s working in a different, sparer style, but it’s awesome.”

In the following clip, Troy Baker (voice of Booker DeWitt) and Courtnee Draper (voice of Elizabeth) sit down live in the studio to record the track, “Will The Circle Be Unbroken” for BioShock Infinite.

Here’s the “Will the Circle Be Unbroken” Song Duet:

Watch more from the voices of Booker and Elizabeth here.

Go behind-the-scenes with Irrational Games Creative Director Ken Levine and voice actors Troy Baker and Courtnee Draper, as they discuss the creative process of bringing life to the characters of BioShock Infinite.

The People Behind Booker and Elizabeth Part 2.

What’s your favorite song on the BioShock Infinite soundtrack?