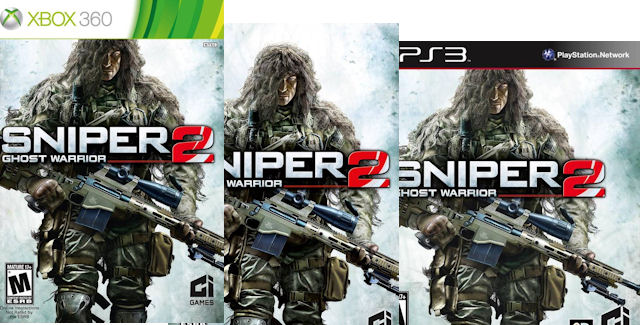 Here’s the Sniper: Ghost Warrior 2 Unboxing for the PS3 version of the game; it on PC & Xbox 360 as well.

The Sniper sequel is coming to America/Canada on March 12th and to Europe/Australia on March 15th, 2013. The Steam version comes out on Tuesday or Thursday, depending on your region. With further Wii U and PS Vita versions confirmed by the ESRB to appear at a later date.

Take a look at the contents of the Sniper: Ghost Warrior 2 box at 2 minutes into the unboxing video.

Will you be getting Sniper: Ghost Warrior 2?