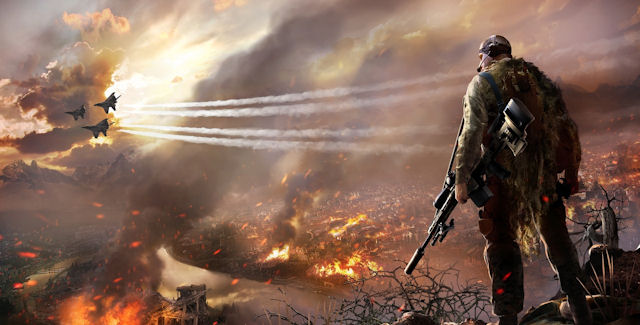 What kind of computer power do you need to run the Sniper: Ghost Warrior 2 system requirements? Here you can compare them to your PC specs. We’ve also added a gameplay video.

Developed by City Interactive, the game is the first game in the series to run on the CryEngine 3 engine, the same engine that powered Crysis 2.

Here are the Minimum & Recommended PC specs that you’ll want to have in your personal computer to power this Sniper sequel.

So what does it look like when running? Watch Sniper: Ghost Warrior 2 gameplay footage in the launch trailer:

Are you getting the PC version of Sniper: Ghost Warrior 2?