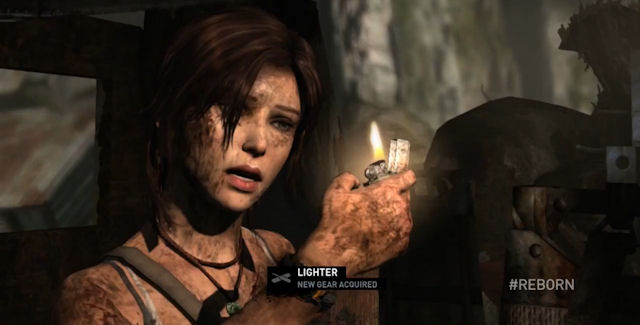 What kind of computer power do you need to run the Tomb Raider 2013 system requirements? Here you can compare them to your PC specs. We’ve also added a gameplay video.

Developed by Crystal Dynamics in parallel with the game’s console versions, Tomb Raider for PC supports a host of graphical enhancements, hardware optimizations and support for the latest CPU and GPU features, and is optimized to run across a wide range of PC setups.

Here are the Minimum & Recommended PC specs that you’ll want to have in your personal computer to power this reboot of the Tomb Raider series.

So what does it look like when running? Watch this Tomb Raider gameplay demonstration:

Are you getting the PC version of Tomb Raider?