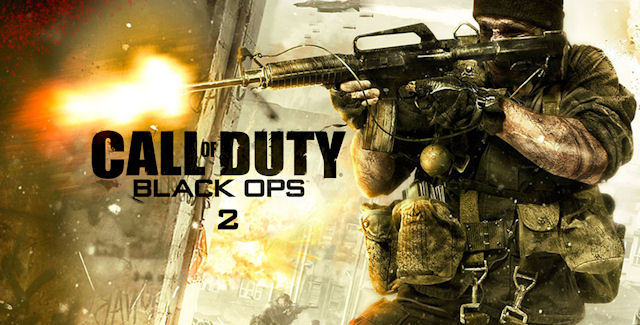 What were the Top 10 best selling games in January 2013 in the United States?

The newest NPD numbers are in, and so are the top lists of the highest selling game systems and games for January in America.

The multiplatform Call of Duty: Black Ops 2 release was a massive success, although not as massive as last year’s COD. 7.5 Million shooter fans bought the game! Here’s the TV commercial starring Movie and Youtube peoples:

Analysis of the game sales numbers:

To quote: “With the exception of Capcom’s new Devil May Cry, January saw no major releases to speak of on the top ten, so 2012’s year-end hot sellers like Call of Duty and Far Cry 3 continued to top the charts. That said, new releases did fare a bit better than in past January periods.

While the number of new SKUs was relatively consistent for January 2013 compared to January 2012, performance of new SKUs this year versus last was six times as high, lifted by the success of titles like DMC: Devil May Cry and Ni No Kuni: Wrath of the White Witch.”