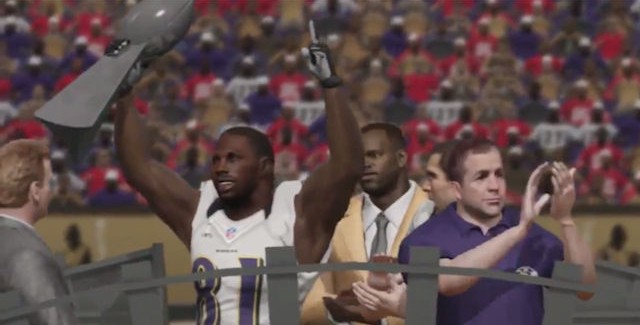 The Super Bowl 2013 winner was predicted by Madden 13!

Did you expect the Ravens to win Super Bowl 2013 virtually or for real?