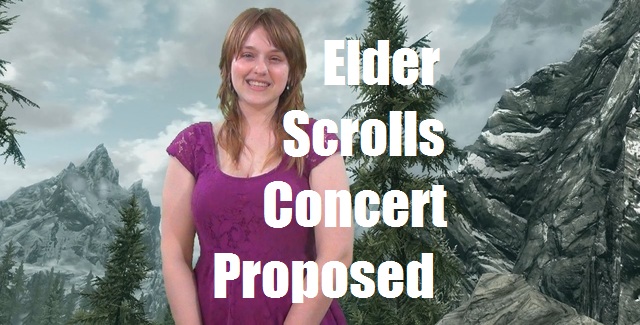 In this week’s episode of Nerdy News, I’ll be reporting on:

Are you interested in the new Tomb Raider comics? How many coins have you collected in New Super Mario Bros. 2? Do you plan to his the 1 million mark? Would you want an “official certificate” to be awarded in your area or does the prize not measure up to the task? Would you play the Downton Abbey SNES game? Have you been to a concert with video game music? Would you like to see Elder Scrolls music have its own concert?