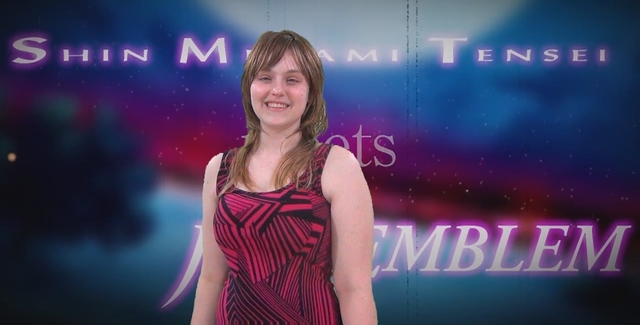 In this week’s episode of Nerdy News, I’ll be reporting on:

Who was BioWare trying to pacify by including limited options for homosexual romances in SWTOR? Have you been keeping with with Halo 4’s Spartan Ops? Are you exited for the seventh installment? You can watch Nintendo’s announcement video by clicking the link above, which game are you most looking forward to? Would you like to see a cross-over of the Shim Megami Tesei and Fire Emblem universes? Or do you want a whole new world to explore?