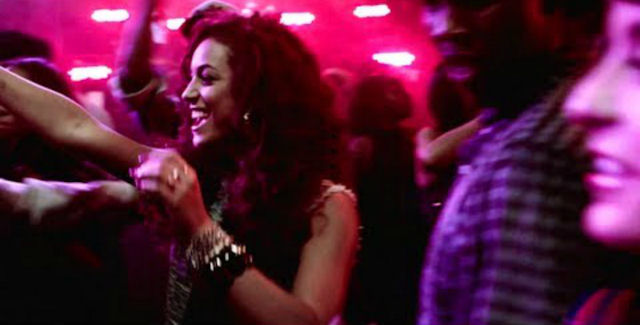 Here’s the The Hip Hop Dance Experience song list that shows the 32-40 songs that make up the soundtrack for this music-rhythm game on the Nintendo Wii and Xbox 360 with Kinect, respectively. You can play it now, the game’s already released in America, Europe and Australia from the week of November 13th, 2012.

Here’s a look at the first trailer for The Hip Hop Dance Experience:

Songs with an asterix (*) behind them are only included in the Xbox 360 version.

As you can see, there’s songs from Run-DMC to Chris Brown, Rob Base to Nicki Minaj! This is the first dance game with a tracklist dedicated to the coolest genre in music. With moves developed by celebrity choreographers Laurieann Gibson (Nicki Minaj Creative Director, BET’s Born to Dance) and Dave Scott (So You Think You Can Dance, Battle of the Year), dance like a true artist to 30 years’ worth of hip-hop’s biggest hits.

Customize your avatar with hundreds of looks and accessories to express your personal fashion sense. Trigger lavish visual effects as you progress through the game. Master professional-level choreography with 3 difficulty levels for each song. Experience the world of hip-hop through music, dance, and design.

With a variety of unique game modes, including fun multiplayer parties and dance battles, The Hip Hop Dance Experience is the ultimate way to drop it like it’s hot with all your favorite hits.

Here you can see the The Hip Hop Dance Experience features:

The main The Hip Hop Dance Experience features are:

What are your favorite songs for The Hip Hop Dance Experience?