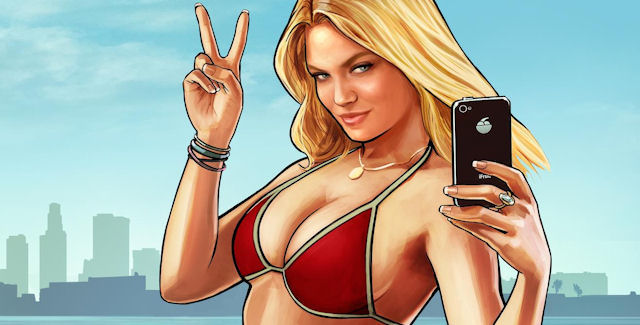 Why Play It?: Aside from the epic-looking single-player, God of War: Ascension is the first game in the series to feature multiplayer modes, a revamped combat & weapon system, and new gameplay mechanics are teased. Although the game has been called “God of War 4”, chronologically speaking it’s the first chapter of Kratos’ story.

Why Play It?: The studio behind the original BioShock is back! Set in 1912, before the other two games, but not as a prequel. BioShock Infinite introduces an entirely new narrative experience that lifts players out of the familiar confines of Rapture and rockets them to Columbia, an immense city in the sky. On this adventure the mysterious protagonist will be tasked to save Elizabeth, a “great AI companion” with “near-human behavior”.

Why Play It?: The studio that built Halo signed up with Activision just to be able to make this brand new game, their first multiplatform title since leaving Microsoft. Word has it they are hoping Destiny will start a Trilogy that will rival the original Star Wars Trilogy in scope. It’s an ambitious project for sure, as you can see in this fan-made trailer with the game’s actual concept art animated.

Why Play It?: As part of a yearly release cycle, a sequel to Activision’s Call of Duty: Modern Warfare 3 is next on the table. COD is always a big deal because of it’s explosive campaign and endlessly entertaining multiplayer. Fan-made trailers aplenty, but some ideas for new locations across the world where Modern Warfare 4 could take place would be welcome…

Why Play It?: GTA 5’s sandbox scale has been said to be “vast”, this is likely an understatement. We’re promised an “breathtaking entertainment experience” and “the largest and the most ambitious game Rockstar has yet created”. With a story set in a modern-day setting told by three different protagonists — and hookers just waiting to be run over (bad joke, I know) — fans have a lot to be excited about with the series returning to San Andreas and its surrounding areas.

What are your favorite games of 2013?