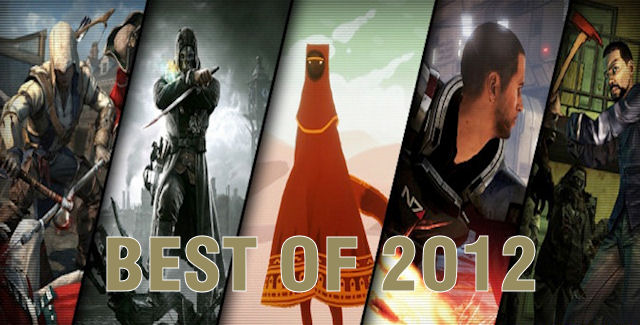 The Top 25 best video games of 2012 have been revealed! Is your favorite game of the year part of our list of the greatest the Xbox 360, PS3, PC, Mac, Wii U, Wii, 3DS, DS, PSP, or PS Vita platforms had to offer in 2012? The year is almost over, so we’ve compiled this list of the top-quality AAA must-own titles of the year for all platforms!

Note: Mobile is a category of its own and an area with way too many games. Since they are generally casual in nature, Mobile-exclusives have been left out of this specific list that’s based on the gaming industry review averages of new video games.