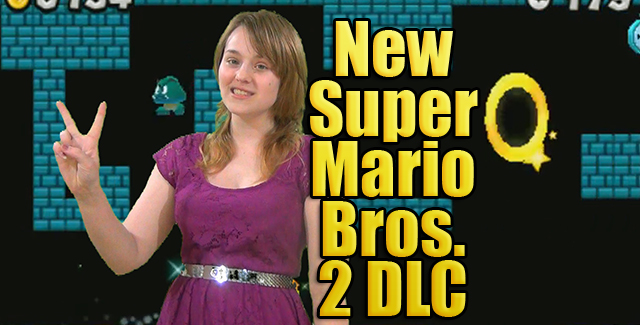 In this ninety-third episode of Nerdy News, I’ll be reporting on:

Is Mario Kart 7 tempting enough to convince you to pick up a 3DS or 3DS XL? Which color would you pick: a red 3DS, a blue XL, or a black 3DS XL? Have you made your contribution to the billion gold coins collected in New Super Mario Bros. 2? Have you already downloaded the new free levels? Do you have a favorite of the three? Let me know in the comment section below.