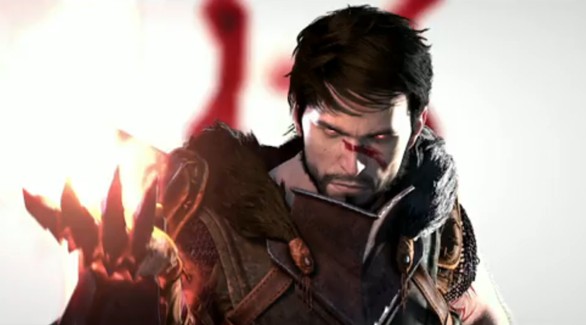 In this review I talk about my thoughts on the official musical score for Bioware’s action-RPG Dragon Age 2, composed by Inon Zur.

Take a look at the video!

Ultimately this score is a mash up of two vastly different styles; I’m not sure if it is because the score didn’t really know what it wanted to be (or if the game reflects this at all,) or if the point of it was to marry together two disparate worlds. But overall I would say it lacks true cohesion – one half does not carryover to the other and vice versa. If you had not told me that say ‘Templars’ and ‘Fenris Theme’ occupied the same soundtrack I would have assumed they were from two completely separate works by two different composers.

I would recommend that -to those of you who are interested in this score and have never played the video game- it would be a wise idea to preview it in its entirety before purchasing. I say this because it is quite inconsistent in its style. That being said, though I personally prefer one half to the other it doesn’t make the ‘other’ half unbearable; it is just that, for me, the rich tracks alone are worth the price of admission so to speak.

Preview the soundtrack in its entirety!

So what do you think of the Dragon Age 2 Score? Are you a fan of Inon Zur, or the Dragon Age video games? Perhaps you are as passionate about soundtracks as me and are interested in what this score has to offer? Please feel free to leave your comments and opinions in the section below.

Remember! This is my personal opinion; the only way you can determine what you’ll make of a soundtrack is to experience it yourself. Is the Dragon Age 2 Musical Soundtrack right up your alley? Then try it out!