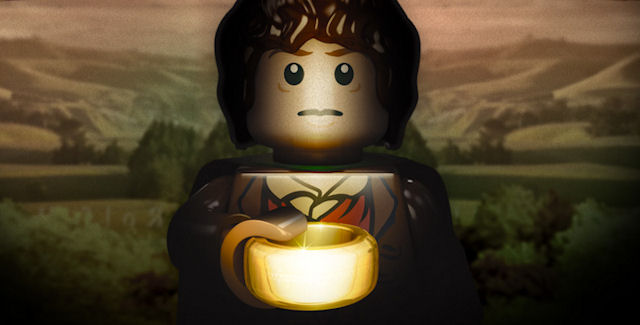 The campaign is around 5-6 hours, 1 hour 30 minutes of which is spent watching the Lego characters play out The Lord of the Rings Trilogy of movies.

The Lego The Lord of the Rings ending sequence starts at 1 hour and 25 minutes into this video:

What do you think of the Lego Lord of the Rings ending?