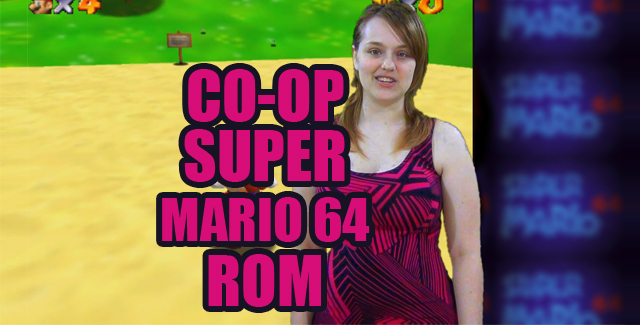 In this eighty-eighth episode of Nerdy News, I’ll be reporting on:

Has Nintendo lowered their expectation enough? Is it too little, too late? Have you been playing New Super Mario Bros. 2 and waiting for new DLC? Any upcoming Nintendo games you looking forward to giving to getting this holiday season? Do emulators bring new life to classic games? Would you rather play the original game, as the developers intended?