Dishonored Webseries: The Tales from Dunwall 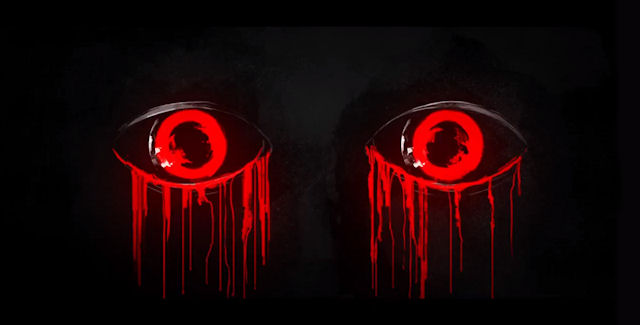 Here’s the complete Dishonored Webseries titled “The Tales from Dunwall”. These episodes provide the background leading up to the events at the start of the game.

These engrossing prequels, scored by Daniel Licht (Dexter) and narrated by Chloe Grace Mortez (Kick Ass), gives you a first-hand glimpse into Dishonored’s shadowy whaling world of Dunwall, where plague is rampant and the city is in disarray and on the verge of dystopia.

Episode 1: The Awakening is about how the city of Dunwall was revolutionized by a new energy source, and grew to be the industrial power it is by the time the game begins.

Episode 2: The Hand that Feeds is about a previous person who got powers from The Outsider, and used them for evil, thus inadvertently starting of the Dunwall Rat Plague. It’s a cautionary tale – one that illustrates the advantages, and the dangerous disadvantages, of accepting supernatural abilities from The Outsider.

Episode 3: In the Mind of Madness is about the backstory of a character in the game. It introduces Piero, a key figure in the city of Dunwall, and who also plays a pivotal role in Corvo’s story.

Created by Psyop, each episode was predominantly produced by hand. Each frame was a fully rendered style frame, which was then enhanced with 3D elements to add to the painterly atmosphere, dimension and depth of each shot. Rokkan, Bethesda’s marketing agency, was responsible for the webisode’s concept and script.

Did you enjoy the Dishonored prequel videos narrated by Chloe Grace Mortez?