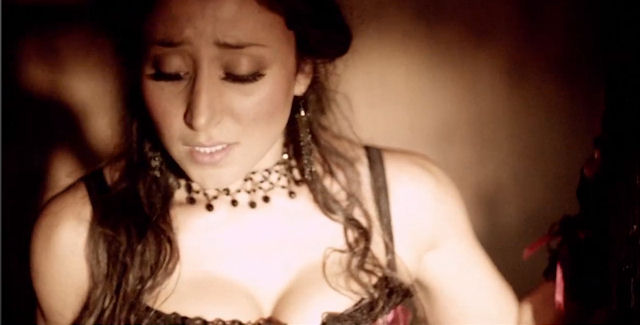 Ubisoft has announced Call of Juarez: Gunslinger AKA Call of Juarez 4! The old western style first-person shooter will be released as a downloadable game on Xbox Live Arcade, PlayStation Network and PC.

From the dust of the a gold mine to the dirt of a saloon, Call of Juarez The Gunslinger is a real homage to the Wild West tales. Live the epic and violent journey of a ruthless bounty hunter onto the trail of the West’s most notorious outlaws.

Have you been waiting for Call of Juarez: Gunslinger?