Transformers Fall of Cybertron System Requirements For Your PC Specs 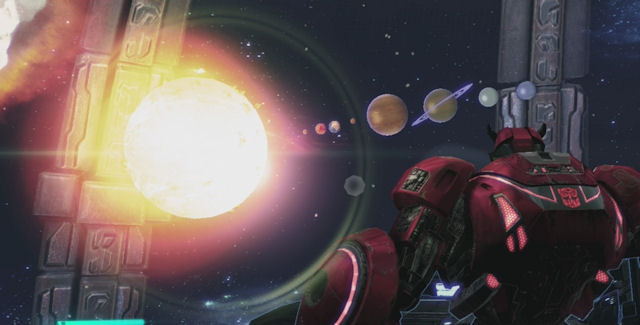 What kind of computer power do you need to run the Transformers Fall of Cybertron system requirements?

Developed in parallel with the game’s console versions, Transformers Fall of Cybertron for PC supports a host of graphical enhancements, hardware optimisations and support for the latest AMD and Nvidia features, and is optimized to run across a wide range of PC setups.

Here are the Recommended PC specs that you’ll want to have in your personal computer to power this epic third-person shooter game.

So what does it look like? Watch the Transformers Fall of Cybertron PC announcement trailer:

Be sure to watch that video in HD!

Update:
While upon original release in August fans complained about PC multiplayer issues. Publisher Activision has now addressed these worries with the following statement promising to fix it. A PC Host Migration bug has already been fixed, and a balancing patch is coming in September/soon.

To quote: “We’ve seen some concerns from PC fans about the online experience and have been working hard with internal and external teams to address any issues. — We are also monitoring the support web site very closely. Any users who have additional inquiries should visit this link and rest assured that we are looking at all user comments and questions.”

Did you get the PC version of Transformers Fall of Cybertron?