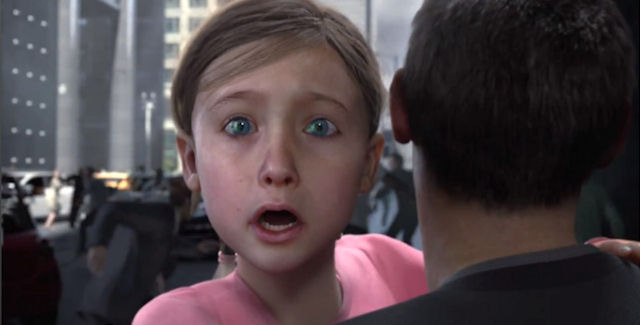 What were the Top 10 best selling games in August 2012 in the United States?

The newest NPD numbers are in, and so are the top lists of the highest selling game systems and games for August in America.

“These sales figures represent new physical retail sales of hardware, software and accessories, which account for roughly 50% of the total consumer spend on games. When you consider our preliminary estimate for other physical format sales in August such as used and rentals at $104 million, and our estimate for digital format sales including full game and add-on content downloads including microtransactions, subscriptions, mobile apps and the consumer spend on social network games at $391 million, we would estimate the total consumer spend in August to be $989 million. Our final assessment of the consumer spend in these areas outside of new physical retail sales will be reported in November in our Q3 Games Market Dynamics: U.S. report.

You can’t talk about the gaming market without taking into consideration the growth in the number of mobile gamers on smartphones and tablets. Our recently released gamer segmentation research indicates that the mobile gamer segment of the market is now slightly larger than the core gamer segment, although their monetary value to the industry varies significantly. The industry foundation will always be the core gamer who spends 35 percent more on physical games than does the average gamer.”

“Of the platforms that were on the market last August, none realized a year-over-year sales increase. However, compared to July 2012, the 3DS and the PS3 both experienced unit sales increases in August.

The 3DS XL launched on 8/19 and represented 44 percent of total 3DS unit sales, which is noteworthy given the fact that only seven days of 3DS sales are captured in this report.

The current hardware systems are showing their age, so it goes without saying that it would be great to have new systems breathe life into traditional retail industry sales. I am anxious to learn more about the Wii U launch later this month. And with any luck we will hear news about other systems on the horizon.”

“Within software, the high definition platforms posted only a slight 1 percent decline in dollar sales as compared to last August, pointing to a stabilization in that portion of the retail market for games content.

One factor contributing to the softness we have seen in retail content sales so far in 2012 has been the decline in the sheer number of new titles. This, however, was not the case in August because there were more new titles when compared to last year; titles with sales that were significantly better than last year’s launches. So, what we’re seeing impact August results is the domino effect of the light release schedule from earlier in the year. That lack of new releases has had a significant impact on subsequent month’s sales.”