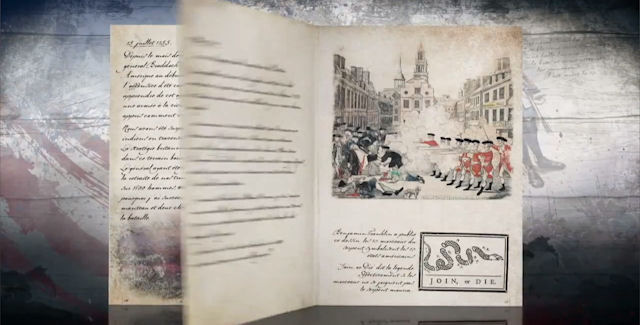 Discover what’s in the the Assassin’s Creed 3: Join Or Die Collector’s Edition with Ubisoft’s unboxing video.

This Collector’s Edition contains highly valuable items such as: George Washington’s Diary, Connor’s Medallion, Collector Box, and a lot of exclusive in-game content. Specifically, the included DLC is the Single Player mission “Ghost of War” and the Multiplayer package “Sharpshooter”.

While the PC, Xbox 360 and PlayStation 3 Collector’s Editions are clearly shown in the video, it’s unclear whether or not the Nintendo Wii U version will get the same treatment. This may have to do with the console launching after Assassin’s Creed 3 October 30th launch date.

What version of the Assassin’s Creed 3 Collector’s Edition are you getting?