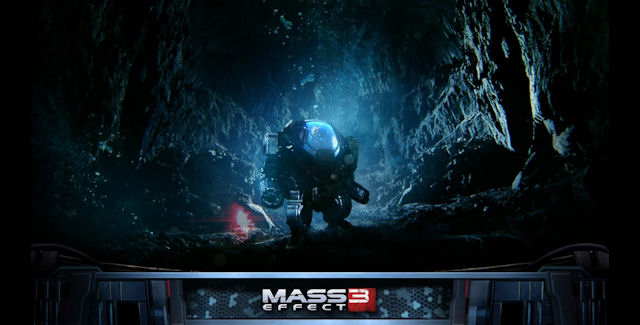 The Mass Effect 3 Leviathan Achievements guide & Trophies guide lists every Achievement & Trophy for this Xbox 360, PC & PS3 action-RPG shooter game and tells you how to get and unlock them.

There are 4 Achievements (0 Secret) with a total of 125 Gamerscore points to earn in the Xbox 360 version.

There are 4 Trophies (0 Hidden) that can be earned in the PS3 version. Earn Bronze (3), and Silver (1) Trophies to increase your Gamer Level.

3. Conspiracy Theorist (25G) — Use clues to pinpoint the exact location of an objective. The doctor’s location can be found around the lab.

The lab clues are: Element Zero, Creature Sightings (use the switch next to it beforehand), and the Encrypted Data (the encryption key is upstairs on the table with a child’s drawing) which then leads to Reaper Activity.

Tips & video guides can be found in the Achievements section above.

3. Conspiracy Theorist (Silver) — Use clues to pinpoint the exact location of an objective.

Thanks to XCV, Lightsamus & Blumpenstein for the tips & guide videos.

Please comment if you have any achievement/trophy unlock tips of your own. Kudos will be given. – Thanks for visiting!