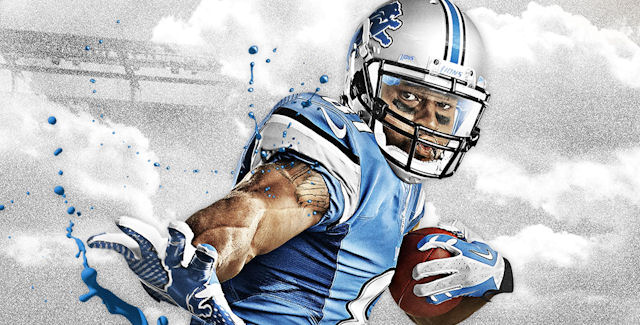 You can now play these new games for Xbox Live Arcade and get other Xbox Live Marketplace downloadable content for Xbox 360. Here’s an overview of what Microsoft announced worldwide.

Content: Dust: An Elysian Tail
Price: 1200 Microsoft Points (that’s US$15 / €14.40 / £10.20 / CAN$18.60 / AU$19.80)
Availability: Check availability in your Xbox LIVE region
Dash Text: Immerse yourself in a gorgeous hand-painted world on a search for your true identity. As the mysterious warrior, Dust, you must master the ancient Blade of Ahrah to battle dozens of enemies with an intuitive combat system, take on a variety of quests, discover powerful upgrades throughout the massive, open world, and uncover the story of an ancient civilization on the brink of extinction as you fight to uncover your own past.

Content: Madden NFL 13 Demo
Price: Free
Availability: Check availability in your Xbox LIVE region
Dash Text: Madden NFL 13 is all-new from boot up to credits. Every mode, every screen, every pixel has been reinvented delivering the most innovative, connected, and authentic Madden NFL experience in franchise history.
Better With Kinect Sensor: Control the line of scrimmage using just your voice. Both on defense and offense, Kinect on Xbox 360 gives you full control over all your pre-snap adjustments, audibles, and personnel, immersing you into the NFL like never before!

Before you download the Madden NFL Demo check out this exclusive sneak peek at the Seahawks vs the Redskins Intro.

This week, Xbox LIVE Gold members can save Microsoft Points on an assortment of select Marketplace items. The special pricing will be available until August 20. All of the below are 50% discounted.

Previous Summer of Arcade games are:

What will you be downloading to your Xbox 360 this week?