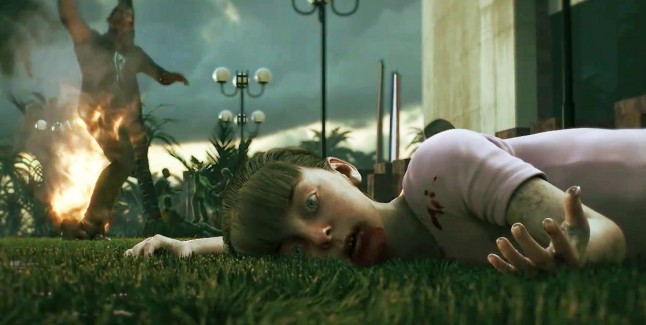 Welcome to the another Trailer Talk video, in which I share my thoughts on the trailers for upcoming releases!

In the special tenth episode I’ll be talking about my top ten favorite video game trailers (in no particular order.)

Call of Duty Modern Warfare 3, The Vet & The Noob Trailer