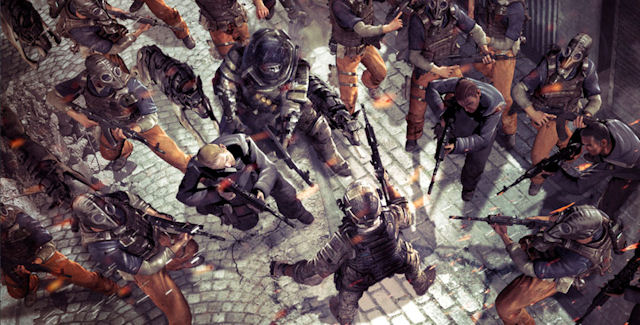 After this final DLC hits, the season of Modern Warfare 3 content will have delivered a lot of different content to fans worldwide – including 29 pieces of Call of Duty: Modern Warfare 3 DLC (including three free maps) and introducing the new multiplayer Face Off and all-new Special Ops Chaos Mode and delivering Special Ops Missions in DLC for the first time in franchise history.

As you may know, the DLC included in the Collections is made available to Premium Elite members at an earlier date; check that website link for current release dates for Premium Elite members. Because of earlier drops for them, we now know what 2 of the 5 new maps will look like. Let’s take a sneak peek…

Will you download Modern Warfare 3 Collection 4 when it’s released?