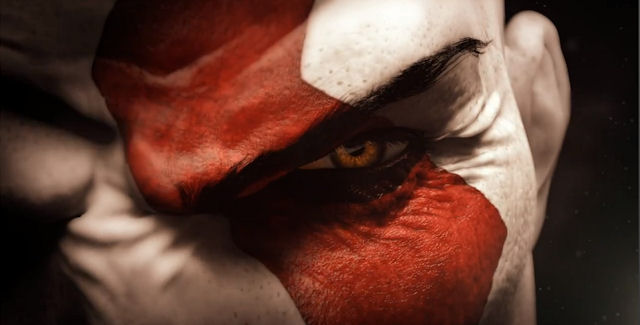 Hideki Kamiya is a Japanese developer famous for directing Devil May Cry, Resident Evil 2, Viewtiful Joe, Okami, Bayonetta, and is currently working on the Wii U-exclusive Project P-100 for Nintendo. He started a bit of a Twitter war when he said PlayStation All-Stars Battle Royale is just a Super Smash Bros. ripoff.

To quote Mr. Kamiya reasons for disliking Sony’s 4-player mascot brawler, he said they are copying Nintendo’s game “To try to please fans, you can do EVERYTHING. Great theory. Totally against mine.”

When a Sony fan said it was the fans who asked for a PS Smash, he replied: “And throw morals away. Great.”

After someone suggested he try and play it before disliking it is a bad attitude for a game developer, he replied: “I don’t like rip-offs. That’s all.”

Lastly he was asked if any of his characters could join PS All-Stars, he said “No. I don’t like that game.”

I don’t think anyone would deny Sony’s game mascot brawler is the same game in concept, but like so many games they all take ideas from each other. Here’s how the gameplay in PlayStation All-Stars is different from the Super Smash Bros. series…

…In PlayStation All-Stars Battle Royale punches do no damage. Instead your successful attacks in each level help you save up action points for special attacks (the longer you save, the special move stacks), which is what you’ll be saving up for to KO (Knock Out) other players. And that’s how you win against other players.

Here’s an hour and a half of Super Smash Bros Brawl Online Matches!

For comparison here’s a PlayStation All-Stars Battle Royale video showing how it looks.

Sony are releasing a series of videos to highlight how the fighting game is unique from others. Here are some Kratos strategies.

Do you think PlayStation All-Stars is just a Smash Bros ripoff?