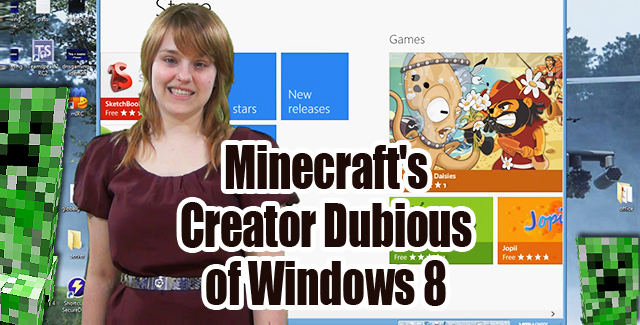 In this seventy-eight episode of Nerdy News, I’ll be reporting on:

How do you like the idea of a free to play, “pay-to-style” game model? Should New Vegas fans support the developers that have been laid off? Would you like to see a S.T.A.L.K.E.R./Fallout crossover game? What kind of changes would you want to see Bethesda make to the series? Do you think Nintendo will be prepared for New Super Mario Bros. 2 upcoming worldwide releases?